For nearly 9-weeks, Bitcoin, Litecoin, Ethereum, Solana and the altcoin market have witnessed nothing but selling, barring a few outliers like Monero. The selling pressure was exacerbated in risky altcoins which resulted in capital flight to Bitcoin, which has reached 47% market dominance since the lows in January. 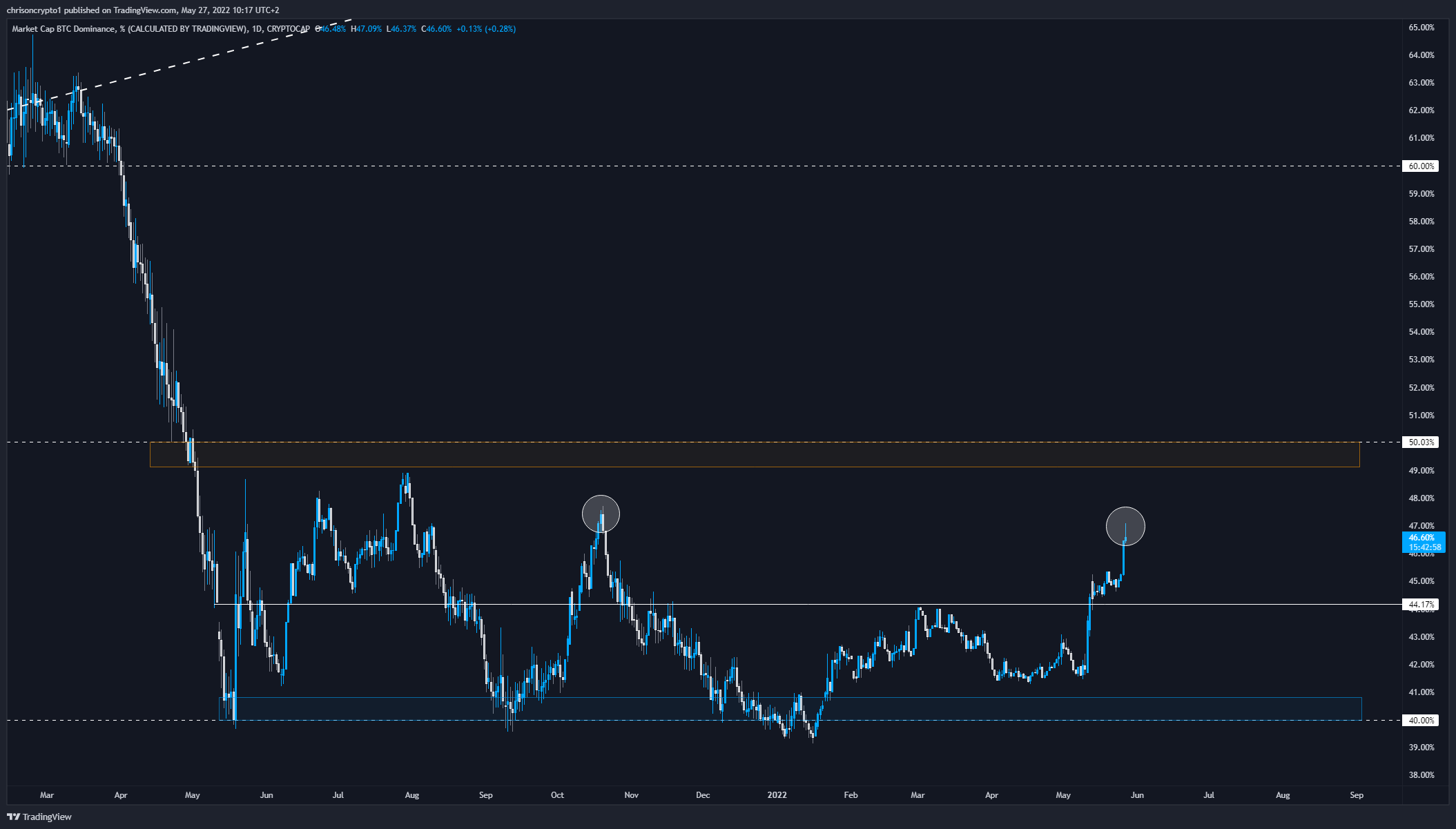 But not all altcoins are created equal. After Bitcoin fell to $25, 300 on May 12 and rebounded to about $30,000, Ethereum and Solana remained at depressed levels, while Monero – a privacy coin – surged. At press time, Ethereum and Solana are struggling near the lows, down 10% and 17% respectively since Wednesday.

Meanwhile, Monero is down 10% during that same period, but up 55% since May 12. Notably, Litecoin developers launched a privacy-enhancing feature called MimbleWimble Extension Blocks on May 19. Despite the technical upgrade, the coin fell in tandem with Bitcoin.

By and large, lower and mid-cap altcoins have gone in a similar direction as the total cryptocurrency market cap dropped to $1.26 trillion, a 5.8% decrease since Wednesday.

On a positive note, Bitcoin has shown signs of long-term macro accumulation, per data points such as the logarithmic growth model, covered in this analysis.

After rebounding from $25, 300, the coin saw enough inflows to keep prices floating around the $30,000 level. And with the TerraUSD insolvency crisis behind us and increasing Bitcoin dominance, the relative stability witnessed since May 12 is certainly a warm welcome.

Locally, there have been a number of short-lived attempts for prices to form a directional bias or trend. Bitcoin has roughly found fresh selling interest at $30,700, and conversely buyers have stepped in below $28,600.

Is $btc going to leave those highs untapped? 🤔 pic.twitter.com/ri5cpfoAad

On a broader time-horizon, the makeup of bitcoin users is undergoing a dramatic shift as well. 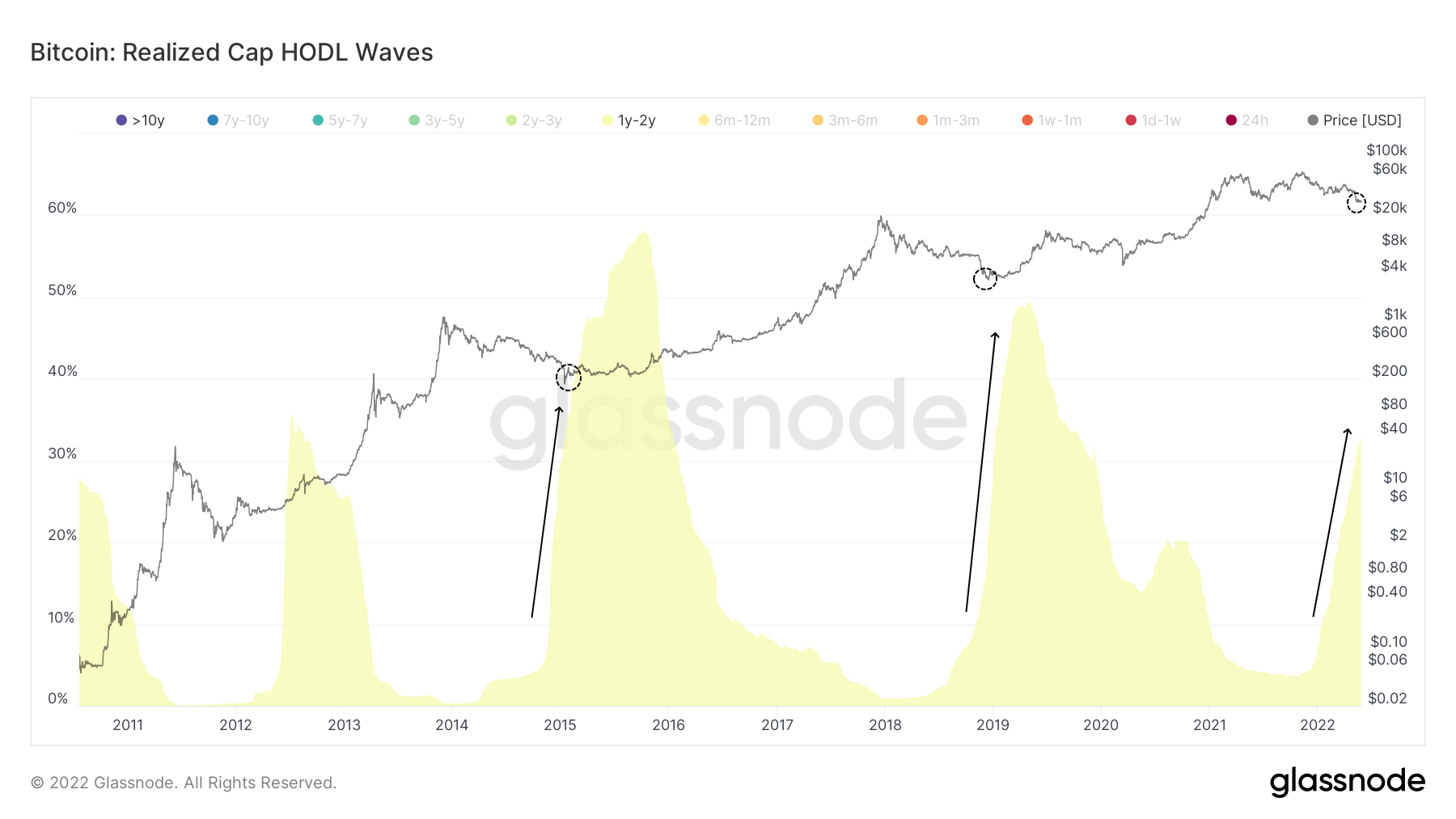 Specifically, longer-term investors have been outgrowing short-term speculators and crypto tourists in Q1 and Q2. There has been a marked increase in the 1y-2y HODL cohort. Historically, the changing dynamic has pin-pointed long-term market bottoms.

Meanwhile, fresh data from analytics platform Santiment shows that key whale addresses (over 100 BTC) has risen sharply amidst this unprecedented level of selling.

Bitcoin’s market capitalisation stands at $553 billion at the time of writing.