The European Union (EU) has backtracked misguided plans to impose a de-facto ban on Bitcoin Proof-of-Work mining, which would have ultimately limited the bloc’s prospects in participating in the future of finance.

The proposed ban on PoW consensus mechanisms was part of a massive draft bill in the EU, the Markets in Crypto Assets (MiCA) legislation, introduced in 2020 in order to streamline Bitcoin and crypto regulation by establishing a framework across the continent. The bill would have placed Europe at the bottom of the global order due to the forced acceleration of crypto capital flight outside of Europe.

In 2021, China banned Bitcoin mining, which contributed immensely to the decentralised nature of crypto. To date, the Bitcoin monetary network is more robust than it ever was as innovators leave the regime to setup shop in more favourable jurisdictions, bringing a wealth of investment, opportunities and jobs with them.

Once the bill was rolled back, Paris MP Pierre Person tweeted:

It seems that reason and common sense prevailed. We must continue to defend the principe of technological neutrality. Europe must remain in the global competition!”

The EU Committee on Economic and Monetary Affairs (ECON) voted against the ban on Monday, while passing a new amendment that adds cryptocurrency mining to the EU sustainable finance taxonomy.

“By 1 January 2025, the Commission shall present to the European Parliament and to the Council, as appropriate, a legislative proposal to amend Regulation (EU) 2020/852, in accordance with Article 10 of that Regulation, with a view to including in the EU sustainable finance taxonomy any crypto asset mining activities that contribute substantially to climate change mitigation and adaptation,” the alternative regulation reads, according to several sources.

However, a report compiled in late Jan. by crypto research, data and analytics firm Messari, showed that concerns over PoW carbon emissions and climate change are entirely misguided. 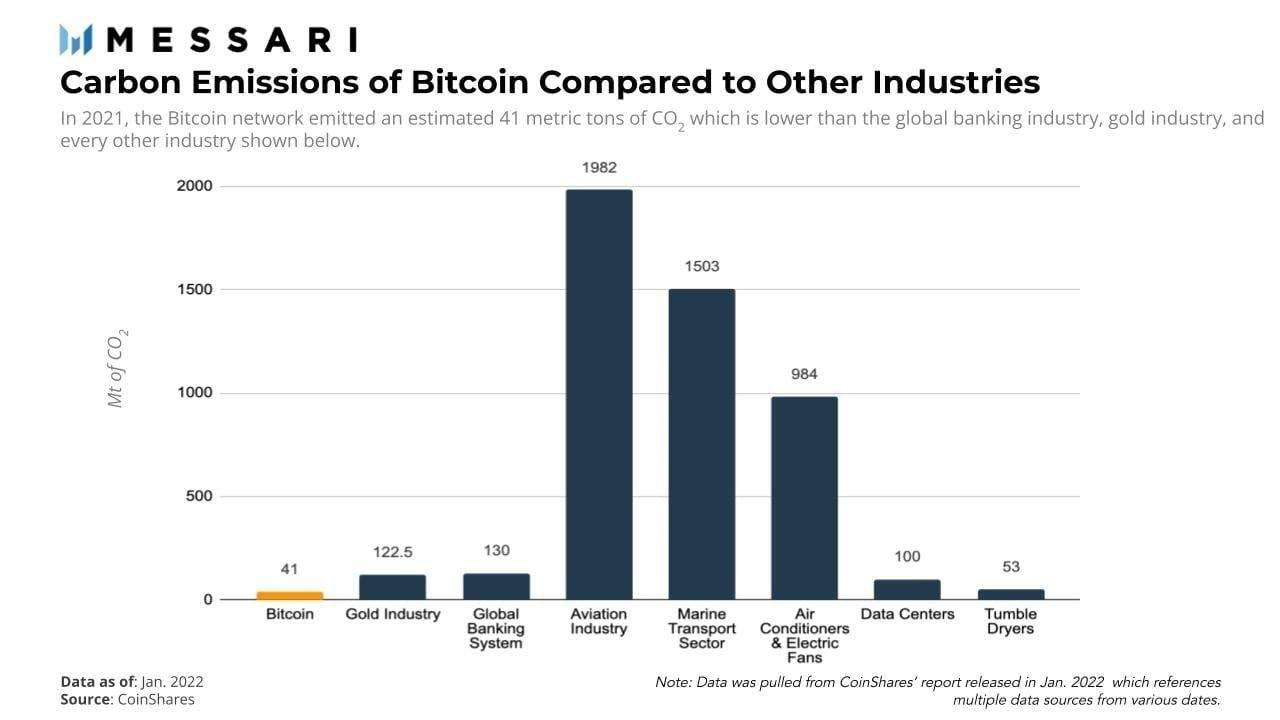 This begs the question as to why the Maltese Member of Parliament, Alfred Sant voted in favour of the amended bill, and brings serious doubts as to whether the Blockchain Island was all flash without thunder.

While the provision on mining has been removed from MiCA, a broad range of crypto regulation remains at the core of regulations. MiCA legislation also encompasses transparency and disclosure requirements for the issuance of cryptocurrency, authorization and supervision of related service providers, and consumer protection rules.